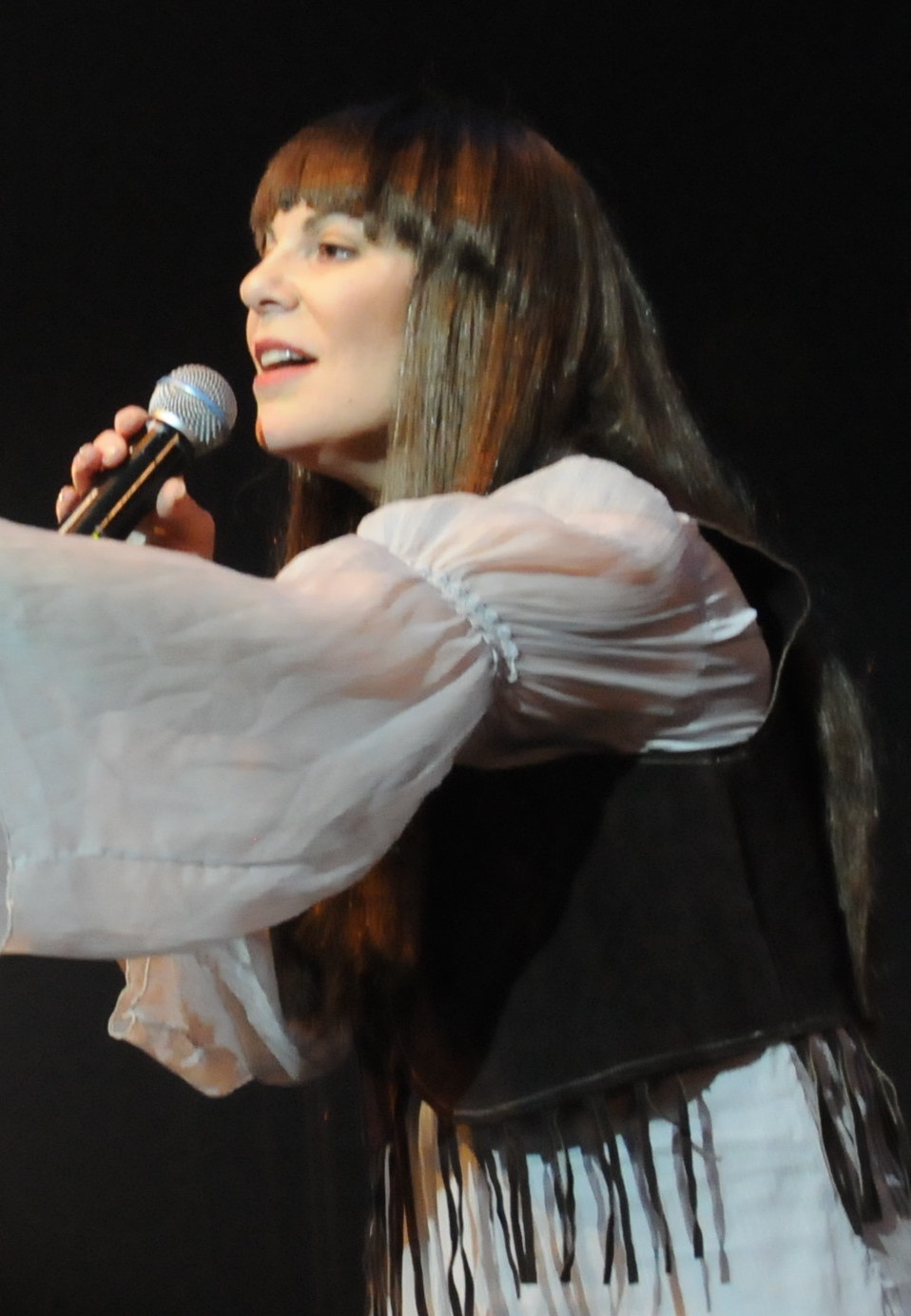 Since I arrived in Ottawa in 1978, I have worn many hats: operational auditor, restaurateur, song writer, composer and performer. Somehow this all culminated in my creation of an entertainment group called Choonga Changa in 1989.

My grandmother was inspired by culture and the arts from her native Argentina. She was passionate about language, music, opera and piano and instilled in me her love of live theatre, the visual arts and wardrobe. She took me to museums and told me how and why all culture is so important and vital in society and that it must be valued.

Married to an amazingly supportive partner, and a mother of two young children, I changed my career path in the late 1980’s. I went from working with the federal government as an operational auditor, and occasionally performing for adult audiences with various musicians, to becoming a popular children’s entertainer at local children’s festivals. I created the songs and characters that I would sing as vocalist. I began with two musicians, eventually adding more as I performed shows at larger venues across Ontario and Quebec. I produced two children’s music albums, the first of which, Choonga Changa For All The Children has recently been remastered for online access. www.choongachanga.com

Choonga Changa toured and highlighted hundreds of events from the CNE in Toronto to parties hosted by Governors General and Prime Ministers and most importantly for a wide range of charitable events.

A particular Choonga Changa highlight included a performance in October 1991 as part of The Week of The Child at the Canadian Museum of Nature with a song I wrote called For All The Children. The song was translated into ten languages and performed with ten children representing each of their respective cultures and nations alongside the flag representing their country. The song was also included in a TVO documentary on children’s festivals from around the world.

I began specializing in creating unique historical and musical productions with an emphasis on multicultural, educational experiences and became more engaged as an event planner, entrepreneur, coordinator and performer. This new phase began with the critically acclaimed show What is This Thing Called Jazz? headlining the Ottawa International Jazz Festival’s first Family Day in 1994, with repeat appearances in 1995 and 1997.

In 2000, I transitioned the history of Jazz show into a new production called Satin Dolls, a show portraying the life and times of some of the greatest women of American jazz. Working with a core group of superb musicians and other performers, we expanded on the Satin Dolls show to create The Gift of Jazz: From Africa to New Orleans to the True North Strong and Free, a celebration of the profound impact of Black history and culture on music.

This broad experience of creating and performing shows about Canada and about jazz gave me ideas about creating an ambitious new show about the history of music in Canada as one of Canada’s new millennium initiatives.

In 2000, I assisted in the founding of Odyssey Showcase as a not for profit collective. It became a registered charity in 2004 with the purpose of bringing together funding and performance partners and artists from diverse communities and backgrounds to educate students and the general public about Canadian history and music.
I was the lead vocalist when Odyssey Showcase first presented Canada Roars: A Musical Taste of our Canadian Heritage/Notre patrimoine canadien, une odyssée musicale in 2000 and I continued to perform in every presentation as it became Canada’s longest running bilingual concert show.

I feel very privileged to be associated with Odyssey Showcase and everyone involved in their presentations. Together we have enabled audiences to actively learn about and recognize Canada’s diverse and exceptional figures, places and accomplishments, have enhanced knowledge and understanding of our shared history and values, and have provided opportunities for Canadians to participate in commemorative activities and celebrations.

Odyssey Showcase acknowledges that the land on which we gather in Ottawa is the traditional unceded territory of the Algonquin Anishinaabe people who have lived on this land since time immemorial.

Odyssey Showcase gratefully acknowledges the support of our funding partners.