Many of our productions originated in our blockbuster signature project Canada Roars: A Musical Taste of Our Canadian Heritage/Notre patrimoine canadien, une odyssée musicale, a unique blend of music and history showcasing key social and cultural transformations in the making of modern Canada.

Since its first presentation in 2000, it became Canada’s longest running bilingual concert show.

From the drum beats, voices, colourful regalia and dancing of the Indigenous Peoples to traditional Québecois, Métis, Celtic and Acadian songs and dances; from classical music and opera; to military music and the patriotic First World War component; from jazz to country, folk and the last one hundred years of pop and rock, and Canada’s contribution to television, film and the world stage, this unique and interdisciplinary production shows how music can stimulate, inspire and inform an audience about key social and cultural transformations in the making of modern Canada.

Audiences relate to this history of Canada through music in ways they have never been able to relate to Canadian history before with enthusiasm, interest and passion. 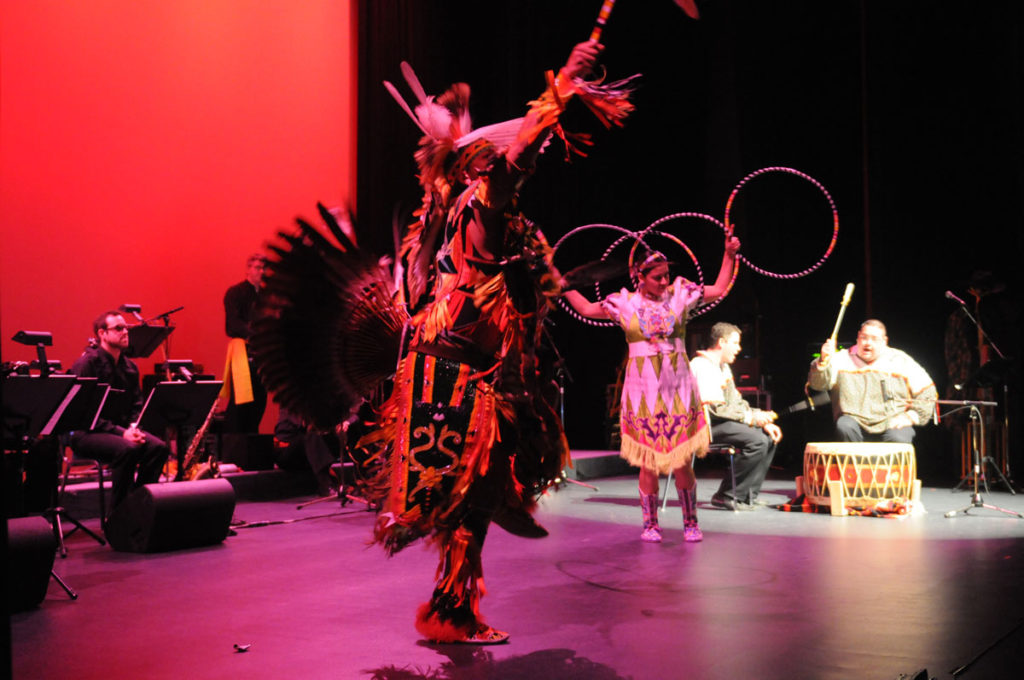 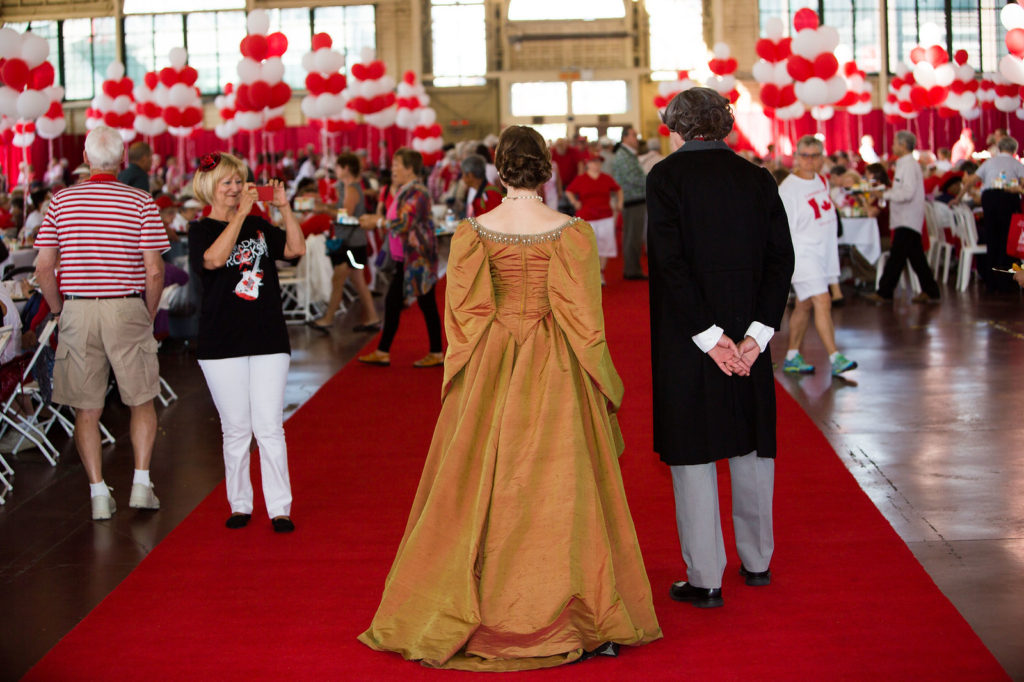 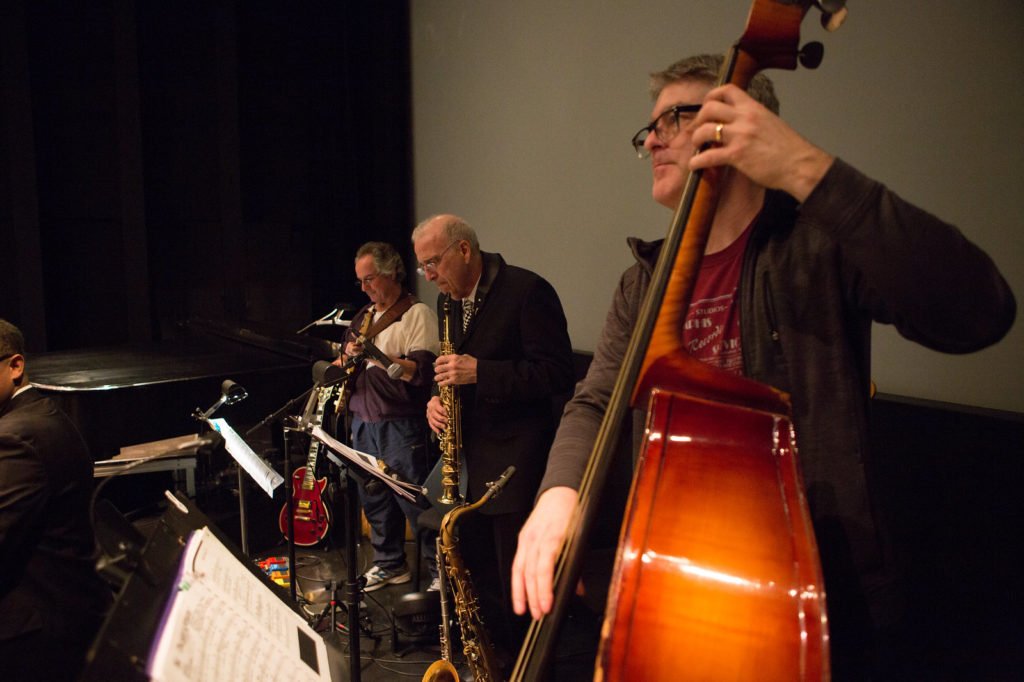 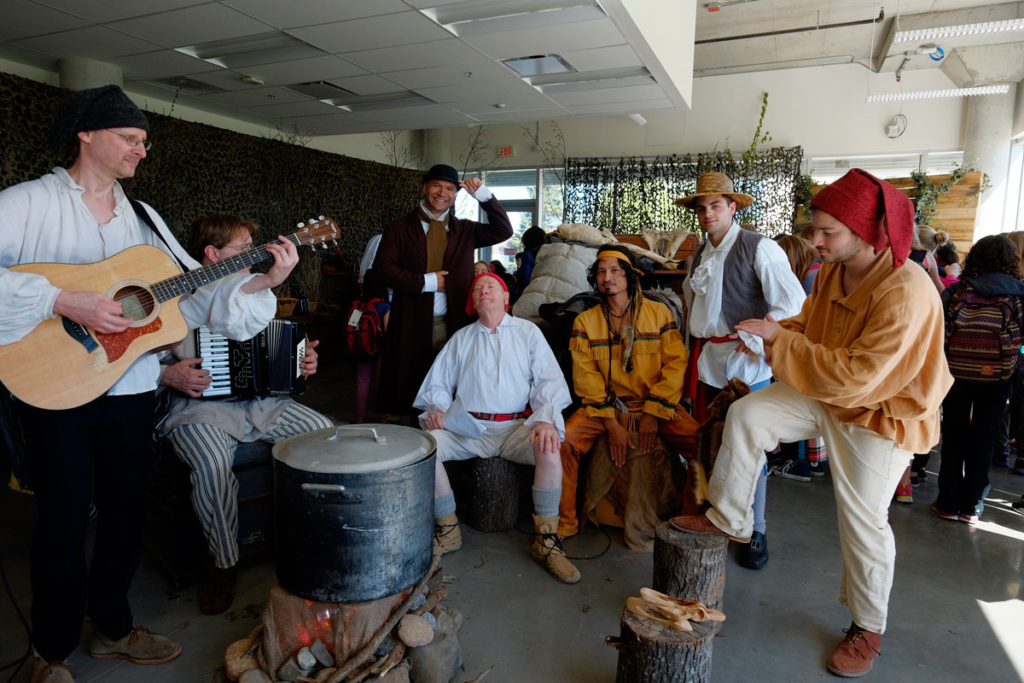 Special Thanks to TD Bank for its support of these presentations.
Facebook Twitter Google-plus WordPress
All photos by Alan Dean Photography, photolafontaine and Stephen Willcock with permission.

Thank you to the Government of Canada’s Celebration and Commemoration Program for financially supporting the presentation of the War of 1812 and our tribute to The First World War.
© Copyright 2021-Odyssey Showcase
Donate Now