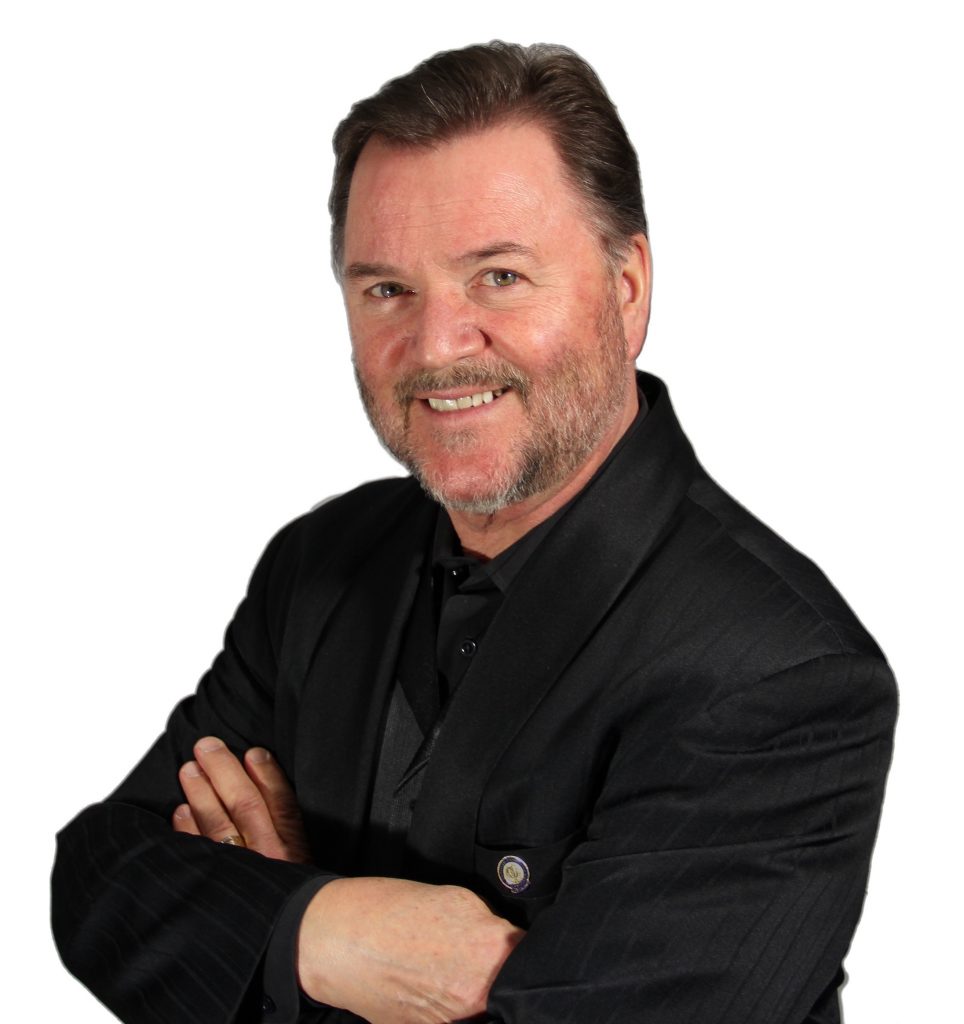 My musical journey started over 50 years ago as a musician, drummer and later as band leader.

Following my initial ventures into music, studio drumming became my passion. I honed this skill at Marc Studios in Ottawa and later in Los Angeles with a two year stint at the famed Sound City Studios.

It became clear that music was my vocation and to broaden my lofty aspirations, with Canada Council grants in hand, I studied first at Humber College and then did more “world music” studies in New York at Drummers Collective. This with a number of private tutors gave me a strong footing to jumpstart my career.

I was fortunate to be involved in nine Canadian Forces Show tours that took me to Bosnia, Afghanistan, Dubai and Alert; Alert being our most northern outpost. As well as expanding my musical outlook it also opened my eyes to the heroic work our Canadian peacekeepers did around the globe. It made me appreciate being Canadian.

Throughout my career, I have had the great pleasure of performing with many Jazz greats as well as renowned Canadian and International Artists of all genres.

I believe this background prepared me well for my connection with Deborah Davis in the late 90’s. Our symbiotic relationship was evident from the get go. Her energetic creativity and my calm pragmatic approach worked to keep us effortlessly producing successful shows year after year.

We entertained the young with “Choonga Changa” and later entertained young and old with the Canada Roars flagship showpiece, ” A Musical Taste of our Canadian Heritage”. During this same time frame, with Deborah at the helm, and me as Musical Director, we developed “What is this Thing Called Jazz”, “Satin Dolls” and the “Gift of Jazz”.

Deborah’s unrelenting efforts to make her productions larger than life is undeniable. I welcomed the challenges at every step and am humbled to be asked to take part as member of the Odyssey Showcase Advisory Board. It will be my honour and pleasure to participate in the continued evolution of this creative enterprise.