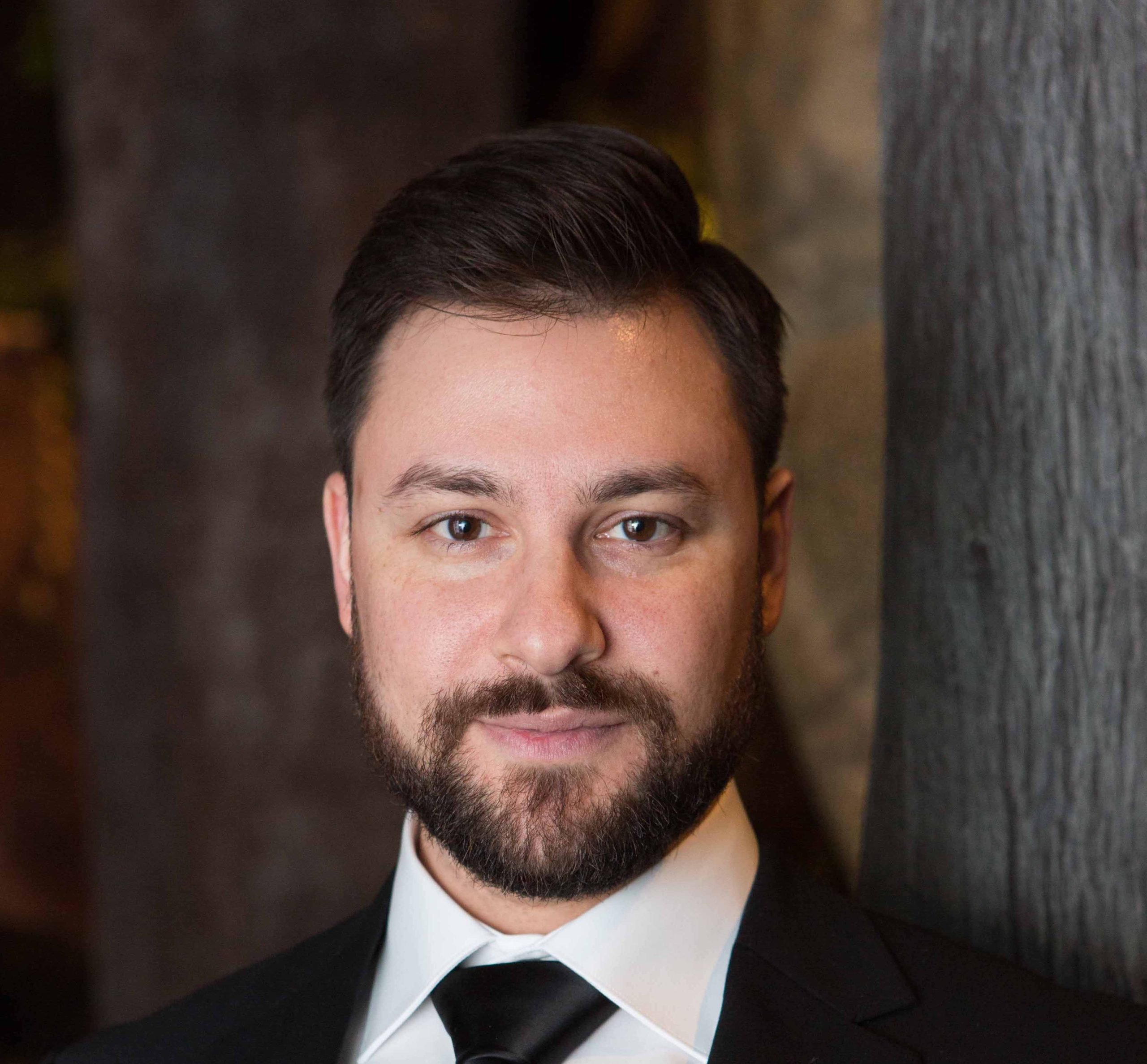 David Davis became a member of the board in 2008 and has been the Chair since 2019. He is also involved as a board member with other English and French community arts organizations.

Mr. Davis is a policy analyst with the Canadian Transportation Agency and an Ottawa lawyer. In 2016, he obtained his Master of Laws (LL.M.) in Entertainment & Media Law from Southwestern Law School in Los Angeles, where he took IP-themed courses, interned with a festival promoter, and wrote on digital copyright crackdowns. David has served private clients on matters involving IP as a lawyer in Ontario since 2013. Fluently bilingual, David holds civil law, common law and social sciences (political science) degrees from the University of Ottawa (B.Sc.Soc. ’08, LL.L.-J.D. ’11).
David has also served Odyssey Showcase in other volunteer capacities as a performing artist and assisting behind the scenes.