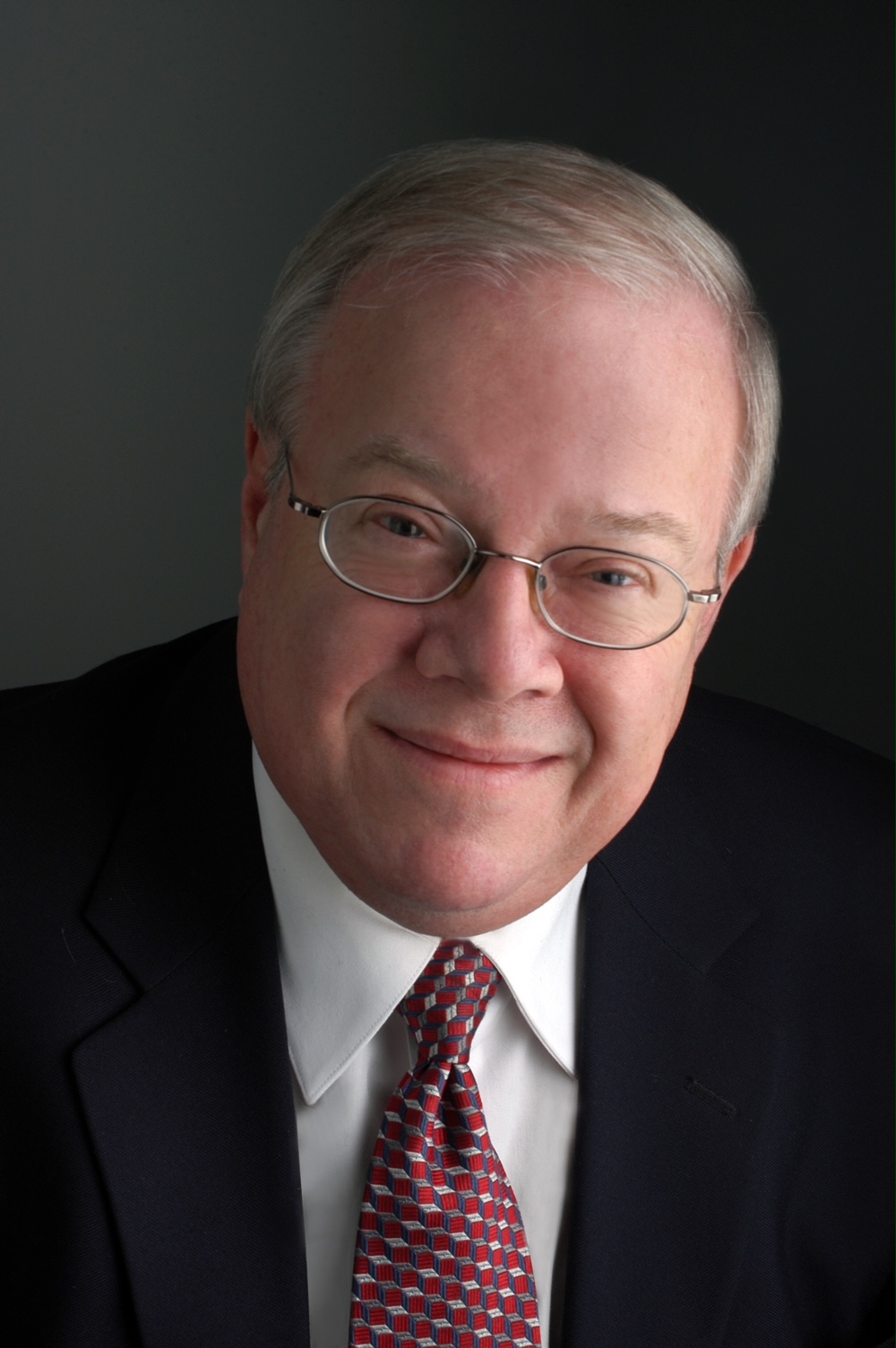 Tom Gussman is a founding member of the board and served as Chair for more than ten years.

Mr. Gussman was educated as an economist at the University of British Columbia (BA, MA) and at the University of California, Los Angeles (Ph.D. studies). He spent 14 years in the federal Public Service, working first at Statistics Canada, then the National Energy Board and lastly with Consumer and Corporate Affairs for almost a decade. His work moved from the national accounts to cost-benefit analysis to policy analysis and federal-provincial consultations at Consumer and Corporate Affairs. In that department, he managed several key legislative initiatives, including the development of the initial Lobbyists Registration Act.

Since entering the consulting field in 1988, Mr. Gussman has focused his practice on public sector accountability. He has designed, conducted and managed dozens of program evaluation studies and developed management accountability frameworks and performance measurement strategies for a range of federal and provincial government organizations. As well, he has been an economic and policy consultant to a number of royal commissions and public inquiries and is often sought to prepare reports on complex issues dealing with law and economics.

Mr. Gussman’s career has been marked by several awards. Among the most notable was his designation in 1970 as a Woodrow Wilson Fellow in economics when graduating from UBC. In 1988, he received a Special Commendation Award from the Deputy Minister of Consumer and Consumer Affairs to note his exceptional contributions to the department. He holds the Credentialed Evaluator (C.E.) designation of the Canadian Evaluation Society.

Mr. Gussman has been involved extensively in the voluntary sector, working with several not-for-profit and community service groups for more than 30 years. In that capacity, he has served and continues to serve on the boards of charitable organizations.