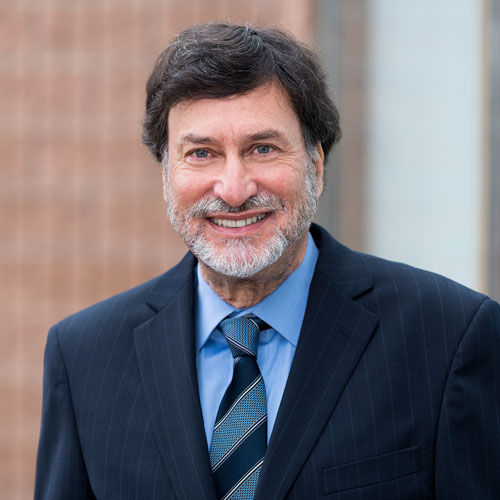 Lou Davis has been assisting Odyssey Showcase since its inception.
Lou was proud to call himself the roadie and always felt privileged to be in the presence of the incredibly cohesive group of musicians, singers, dancers, poets, actors and other performers along with behind the scenes crew and technicians who devoted so much time and energy to creating and presenting wonderfully entertaining and inspiring shows.

From planning sessions to rehearsals to shows and closing farewells, Lou felt honoured to witness the challenges and successes of every production.

As roadie Lou did everything from herding musicians to gently providing crowd control for student audiences. Lou would often wear a suit and look important so he could look authoritative while calmly dealing with and solving any problems with venue managers or others.

At the same time Lou was actively involved with these productions, he also moonlighted as a public servant and, after 45 years, he is now the Canadian government’s longest serving constitutional lawyer.

Somewhere along the way Lou was informally promoted to executive producer in light of his other contributions to the productions while maintaining his self-proclaimed roadie title.
Most of all, Lou is very grateful for the friendships forged along the way.